Welcome guys!!! Today’s review is of The Bridge of Little Jeremy by Indrajit Garai. This book started out great, but by the time I was halfway through, I was bored and didn’t really care anymore. However, the main character’s resolve to help and protect his mother salvaged the story for me.

Book: The Bridge of Little Jeremy

Summary: Jeremy’s mother is about to go to prison for their debt to the State. He is trying everything within his means to save her, but his options are running out fast.

Then Jeremy discovers a treasure under Paris.

This discovery may save his mother, but it doesn’t come for free. And he has to ride over several obstacles for his plan to work.

Meanwhile, something else is limiting his time…

Disclaimer: I was given a free copy of this book in exchange for an honest review. All opinions are my own.

*Jeremy. I really liked Jeremy’s resolve to do everything that he could to help and protect his mother and his friends. His character had faults and he wasn’t perfect. He grew with the story and he was really mature. He loved art, and was really passionate about his paintings, which I loved since I like to paint sometimes as well.

*Description. I liked the description of Paris. It was beautiful and made me feel more in the story. The way it looked in the different seasons, the history, it was just really nice.

*Plot. The plot was okay. I liked the idea, but the execution was meh. The story was a bit too long, and I was bored through-out most of it. However, it touched on a lot of different important topics, like the harms and benefits of social media, inheritance tax, and also explored Jeremy’s relationship with his single mother who is mostly absent through-out the story.

*Slow and Boring. I think the story could have been reduced by maybe a 100 pages. It was too long, and I was bored through most of it because nothing really happened except until the very end. It was also very boring being in Jeremy’s head all the time, because he was always thinking the same thing over and over. By the end of the story, I just didn’t really care anymore.

This was okay. I didn’t love it, I don’t think I’d recommend it, but here’s a positive review to help you decide! The story has a positive message, and the plot was interesting, but the execution could have been better. (Brendon’s Positive Review)

One sentence summary: An okay contemporary novel with a passionate main character.

Indrajit Garai, an American citizen now, was born in India in 1965. After his Bachelors degree from Indian Institute of Technology and Masters from Harvard, he worked as a corporate strategy consultant and as an investment banker in America, Spain, and England, while studying parallelly Ayurveda (ancient medicine of India) for stress management. In 2001, after the birth of his daughter, he moved to Paris, opened his private practice of stress management, and then authored six books in this field (five in French and one in English).

Authoring these books on stress management gave him a deep love for writing. Since 2015, he has devoted himself full-time to creating literature. 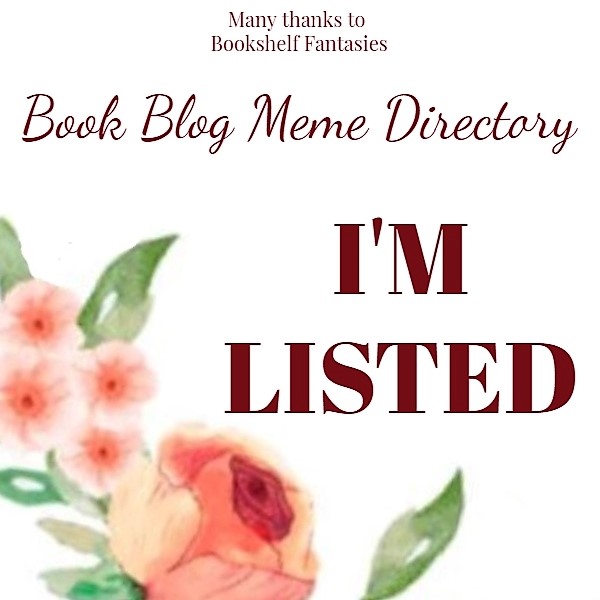