Welcome back to another book review! Today, I shall be reviewing One of Us is Lying by Karen M. McManus. This novel had a very interesting plot, amazing characters, and a twist that blew me away. I gave it five super shining stars.

Book: One of Us is Lying

Summary: Pay close attention and you might solve this.

On Monday afternoon, five students at Bayview High walk into detention.
Bronwyn, the brain, is Yale-bound and never breaks a rule.
Addy, the beauty, is the picture-perfect homecoming princess.
Nate, the criminal, is already on probation for dealing.
Cooper, the athlete, is the all-star baseball pitcher.
AndSimon, the outcast, is the creator of Bayview High’s notorious gossip app.

Only, Simon never makes it out of that classroom. Before the end of detention, Simon’s dead. And according to investigators, his death wasn’t an accident. On Monday, he died. But on Tuesday, he’d planned to post juicy reveals about all four of his high-profile classmates, which makes all four of them suspects in his murder. Or are they the perfect patsies for a killer who’s still on the loose?

Everyone has secrets, right? What really matters is how far you would go to protect them.

Quote: “Things’ll get worse before they get better.”

Characters. Maeve and Nick are my favorite characters in this book. Maeve because she is super nerdy and loves to hack anything and everything! Nick because he is the wonderful bad boy with a broken home and no family to speak of. Bronwyn and Addy were okay. I really felt for Cooper after his secret came out. People can be very petty and nasty sometimes.

Plot. The idea of five kids in a room together when one of them dies and the others are suspects in his murder is amazing. It builds tension, and a sense of distrust, especially since everyone in that room had a good reason to want the last kid (Simon) dead. Simon annoyed me because he’s such a gossipy meddler. My private life is my private life and I see no reason for you to publish it for the world to see. And considering how toxic high-school can be, he is one cruel character. People make mistakes and they should be allowed to learn from them without it being broadcast to the world.

THAT ENDING!!!! I was completely blown away, and shocked. I wasn’t able to guess it and I’m pretty sure you wouldn’t be able to either. I don’t know what I was doing when I didn’t want to read this before..😭😭

Suspense. The tension in this book was super high. At times in the story, you will question everyone’s motives and you’ll wonder whether your previous thoughts about who or who didn’t killed Simon were correct.

“Bronwyn Rojas, I solemnly swear not to murder you today or at any point in the future. Deal?”
“You’re ridiculous,” she mutters, going even redder.
“It concerns me you’re avoiding a promise not to murder me.”

Quote: “I know what it’s like to tell yourself a lie so often that it becomes the truth.”

How the mystery was solved. I’m a little skeptical about how X (I’m not gonna ruin it, you’ve gotta read it to know who I’m talking about) connected all the dots when no one else did. It was just too easy,

Quote: “That’s the kind of person you can get away with killing: someone everybody else wants dead.”

In the end, I loved this, I’d definitely recommend it, and I hope you love it if you read it!

One sentence summary: A suspense filled novel with an amazing twist and shocking ending.

Have you read One of Us is Lying? What did you think of it? Did that ending blow you away like it did to me? Let’s chat in the comments!

8 thoughts on “One of Us is Lying By Karen M. McManus – Review” 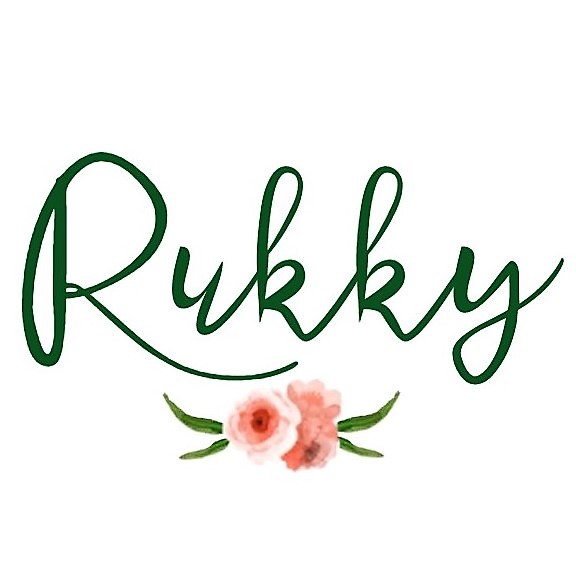